'The longer you look at an object, the more abstract it becomes, and, ironically, the more real.' - Lucian Freud 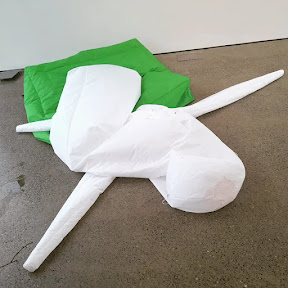 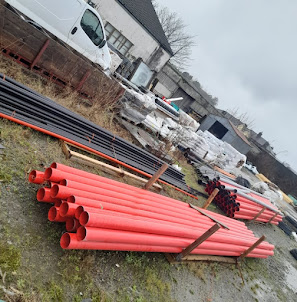 By chance I visited Uillinn on Wednesday in between shows: I believe the MA Art and Environment students will exhibiting next, and that I am looking forward to seeing. Stephen Canty was able to let me carry out a few experiments with the IWT situated there. We also organised a video call between the two IWTs, the kind of thing that should excite Actor Network Theory (ANT) fans but, really, the objects were oblivious to each other. Bruno Latour would have been have been proud of us in another way too. At long last, the Internet of Things (IoT) seems to be happening. I had brought a 'smart plug' along. Unfortunately, it didn't work. 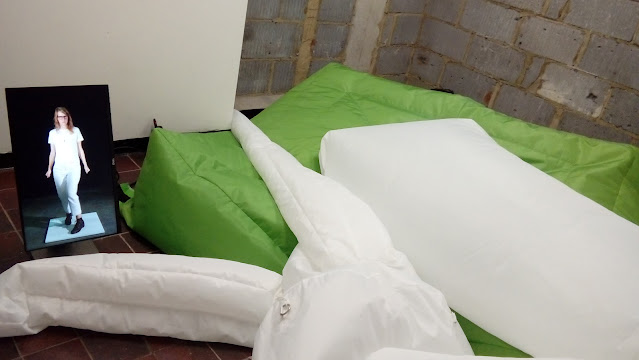 Even since the offer to try out one of the IWTs at Gallery Dodo (within a complex called Phoenix) presented itself I've been unable to escape the idea that it would be better to not let the things extend to their full capacity. Dodo is, I don't know, maybe 2-2.5m in height, and this would reach 5.5, given the chance. The sight of it bent against the ceiling with air being compressed into it is something!
I'll finish this post some other time. The still above shows Kara Hearn's new video playing on a screen next to the deflated inflatable.
at 9:58 PM No comments: