Conducted more chats with people today, in between other work, including with top artists Tomasz Madayzcjak, Ayelet Lalor, Michele Horrigan, Mick Holly and Sean Lynch, companies I consider myself to be partnering with, Thornhill Electrical and Barry Brothers, and people at the laundrette in what was once a petrol station.

Continuing with defining through listing what (I think) I oppose: To the following:
I'd like to add,

This is old stuff but worth remembering.

I programmed the timers for the IWTs and got the sequence working. The plug, adaptor sequence itself amounts to a piece. A potential title is The Internet of Nothings.

Thinking out loud: If ‘creativity’ is to mean anything, existing bodies of knowledge constitute its arch enemy. In other words, anti-intellectual tones are not always reactionary. Breakthroughs arising from kinds of deliberate ignorance may play off prevailing canons, and eventually will be incorporated into them, but creativity is impossible without what, at first, presenting itself as ‘stupid’. Hence the tension for ‘art as research’, and for what is often termed ‘creative practice’, within academic realms.

Extending this thinking further, other normalising forces are at play. The stress on collaboration, collectives, group work, the fresh undermining of notions of authorship, in art contexts, in recent years may have its drawbacks.  Standard understandings are contained also in the minds of others. Controlling and extreme conservative tendencies, variations of the much feared ‘mob rule’, are surely also inherent to any social situation, including today's socially engaged and participatory practices. However unfashionable it is to state: the individual and individualism matters. 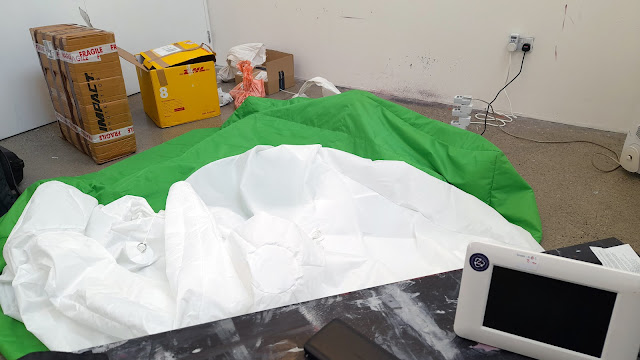